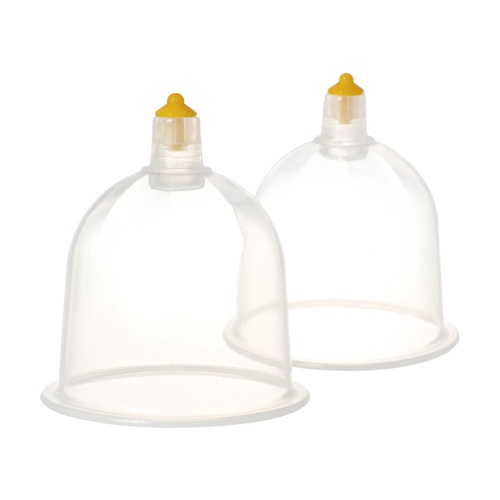 AA
Round Disposable Suction Cup
$2.67
Will be in stock soon
Need some help ?
Contact
This product is no longer available
AA

Composition of Round Disposable Suction Cup