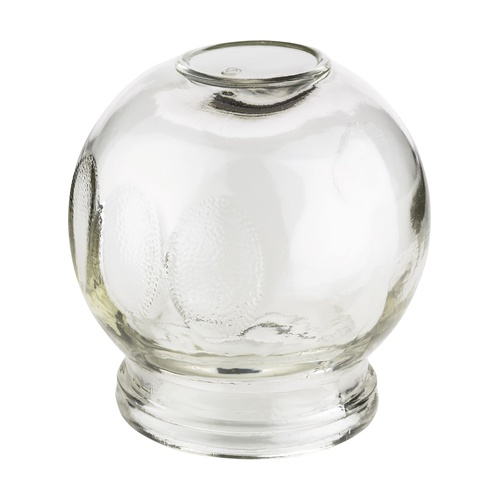 Skip to the beginning of the images gallery
SKU: LP-0000263
B03VKC81HA8
Store review (4.70 / 5) EXCELLENT
AA Glass Suction Cup, with thick edge at the opening. It is possible to place the suction cup with the opening facing upwards thanks to its flattening on the head. Internal measurement: Ø5.2 cm
View description
$2.96 Msrp Price $3.33
Will be in stock soon
Store review (4.70 / 5) EXCELLENT

AA Glass Suction Cup, with thick edge at the opening. It is possible to place the suction cup with the opening facing upwards thanks to its flattening on the head.