50 ml
Skip to the end of the images gallery 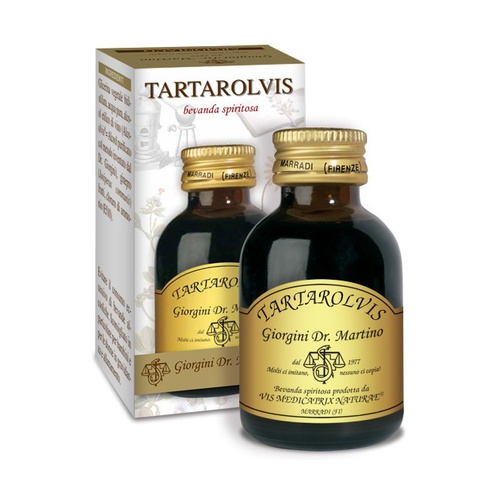 Tartarolvis Spiritual Drink by Dr. Giorgini is inspired by a very long and laborious preparation that the Ancients made starting from the Tartar of wine.

Tartar was distilled dry and at high temperature, giving an "aqueous acid" and a "black oil", but it was from the ash that remained that the water dissolved the Tartar Salt, which appeared very white when the solution was filtered and evaporated . After this purification it was placed in a crucible in an oven, at a temperature higher than that necessary to melt the gold and after a few hours it became red: it was then that the salt was sufficiently "open" to release its dye. Finally, its tincture was extracted from this salt by boiling it with alcohol for 4 or 5 days. Just as a small quantity of essential oil is extracted from an aromatic plant, a small quantity of tincture can be extracted from a salt. Since Tartar is insoluble in alcohol, it is not a dissolution, but an extraction: "its quality and its specific virtue" passes from the crystals to alcohol.

It is advisable to consume 1 small glass diluted in hot or cold water, at any time; mix and sweeten to taste. Measuring cup included in the package.